What they had to say

Some feedback from people I've worked with in the past.

Nur Ahmed is a great designer who is very creative. He has excellent interpersonal skills and very proficient in WordPress. He was able to translate our organisation’s needs into an interactive, professional and engaging website.

February 14, 2012, Monica was Nur Ahmad’s client
This testimonial is in relation to work completed for Office of the Auditor General, Botswana 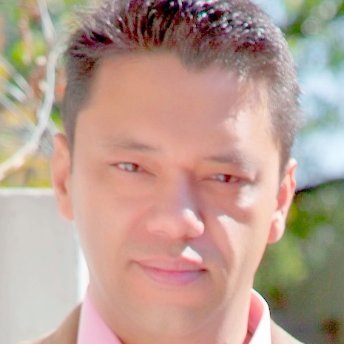 Nur is an ethically motivated entrepreneur and his interest in sound principles of co-operation and collaboration. He is a keen supporter of Mutual-Aid between African Bloggers. And I am working closer and closer with Nur, especially on moving my www.internetcafedirectory.co.za from a Joomla site to a WordPress based platform.

September 30, 2008,
Ramon was with another company when working with Nur Ahmad at The Colab 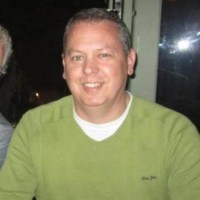 Is a team Player, astute worker with a high regard for detail and professionalism.

It was a pleasure working with him and I would gladly work with him again..

This site is undergoing some major surgery after suffering years of neglect.